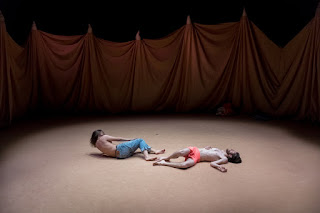 Over Your Fucking Body is a piece about the unnamed and sensual. It is a coproduction between Zodiak Centre for New Dance and Moving in November Festival 2019. 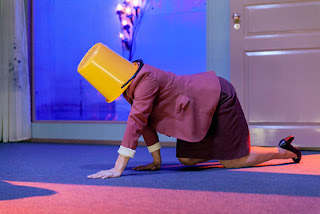 Medusan huone is a play by Saara Turunen for Q-theatre premiered on the 2019.
I worked on the play as a choreographer. 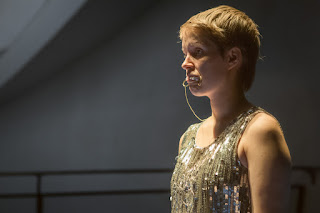 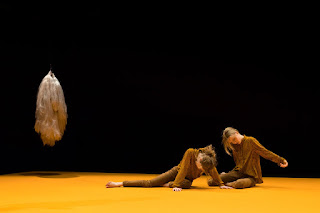 Teen is a piece about teenage. Premiered at Zodiak Centre for New Dance in December 2017.
https://www.youtube.com/watch?v=yPfIrSALIKw 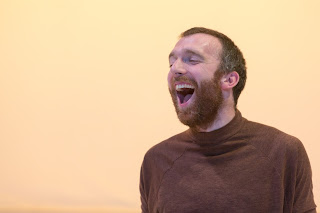 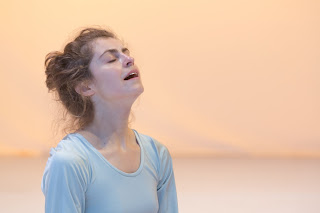 Dinosaur is a piece about intimate relations. It is about love as it really is. No bullshit. It was commissioned by The Place and premiered in London 31st of October 2015. Watch trailer at: https://vimeo.com/147516728 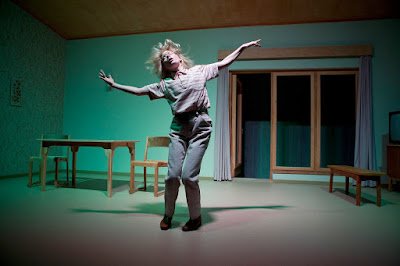 Tavallisuuden aave is a play by Saara Turunen for Q-theatre premiered the 19th of February 2016.
I worked on the play as a choreographer. 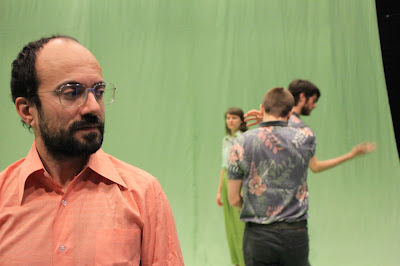 Of Family and Deer is a piece about social relations and what is beyond human.
Made as part of Kedja Wilderness residencies in Latvia and Norway 2012-14. Trailer: https://vimeo.com/104820539 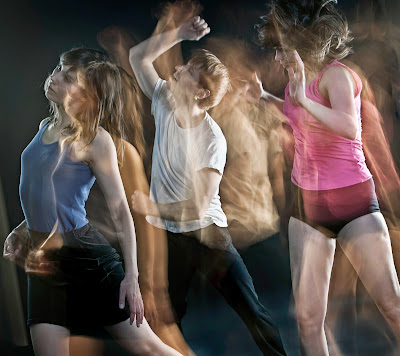 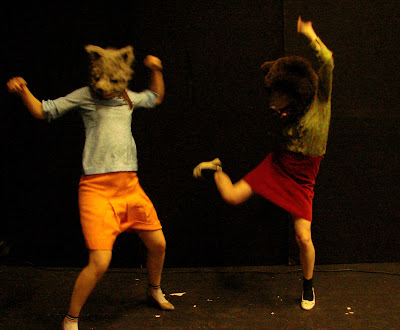 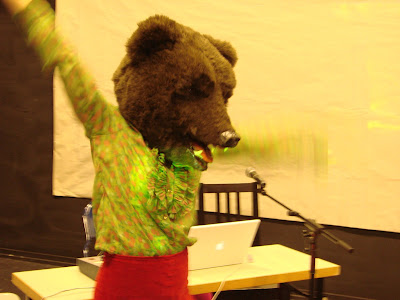 Ball of witnesses was a audience participatory piece produced in collaboration with Zodiak Centre for New Dance in Helsinki in 2009. Excerpt: http://www.youtube.com/watch?v=RSx6CruQNZM 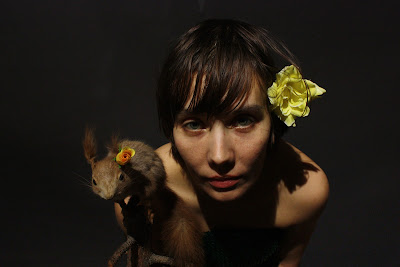 Carmen was my graduation piece from Theatre Acadamy Helsinki in which I take on the story of Carmen in solo form. http://vimeo.com/19566206